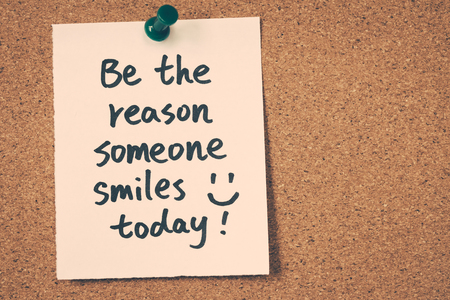 Giving a compliment to someone is a gift of recognition and respect.  It might reference an accomplishment, a job done well, an inner quality, or one's appearance.

A compliment can make someone feel wonderful and give a boost of confidence.  And it doesn't cost you a thing to give one, unless it lacks sincerity.

Flattery is Not Complimentary

It's difficult to come across as sincere when you stoop to flattery.  It is the lowest form of complimenting because there is an ulterior motive behind it.  That motive may be as simple as just wanting someone to like you, but it is a motive, nevertheless.

If you think about it, even when you mistake flattery for being given a compliment, you know on some level that you're doing so.  Perhaps the person is being flirty, or later asks for a favor and it then occurs to you - "Oh, she was flattering me so I would say yes!"

Learning to discern flattery from a sincere compliment can save you from future disappointment.  And be sure to note:  anything that has a suggestive innuendo is really not a compliment.

When to Compliment Someone

Compliments are not quid pro quo.  If you are given a compliment and immediately respond to offer one back to the person who gave it to you, you have discounted the gift that was intended for you.

The very best way to receive a compliment, is to respond with a sincere "thank you."

The greatest compliment that was ever paid me was when one asked me what I thought, and attended to my answer.

Giving a compliment does not always have to be verbal.  There are ways to express yourself without saying a word.

Be liberal in number of compliments you give, but make sure they are genuine.  I guarantee you will make someone's day!

Correcting Someone Who Calls You the Wrong Name

Does Being Polite Mean Being Insincere?