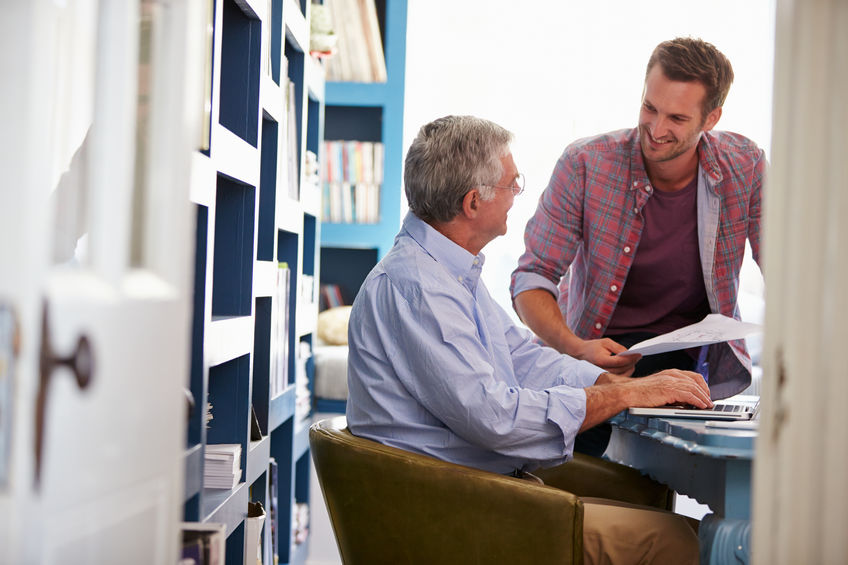 “Positive influence” is an expression of the ability to lead, affect, or persuade.  It is an ability to promote agreement.  When used properly, it does not force itself on others, nor claim its right to do so.

Etiquette is an instrument of positive influence, though used in an indirect manner.  It relies on the subtle acts of kindness, courtesy and respect to persuade others to act kindly, courteously, and respectfully.  Subtle, yet powerful, because when you’ve received kindness you are much more likely to treat others with kindness.

Being an individual and being one’s best self has never been more needed.  Groupthink is everywhere and we can easily tag ourselves or promote being tagged to groups that politically or socially stand for or against other identified groups.  Being an etiquette-ful person includes resisting the indignities of polarization.

Ptahhotep, perhaps the first recognized etiquette instructor, was head minister during the reign of Pharaoh Djedkare Isesi (c .3150—c. 2890 BCE), and is credited with authoring “The Maxims of Ptahhotep,” an early example of “wisdom literature,” meant to instruct young men in appropriate social behavior.

“Repeat not extravagant speech, neither listen to it; for it is the utterance of a body heated by wrath.  When such speech is repeated to you, do not listen to it; look to the ground.  Speak not regarding it, that he that is before you may know wisdom.”

It is so easy to be pulled into a negative vortex of gossip or judgment.  But when Ptahhotep’s advice is taken to heart, and you draw the line in the sand from the beginning, it is much easier to escape to a state of influencing others in a positive manner rather than finding yourself influenced toward negativity.

Being a positive influence is not only a hope that most of us have, it is a responsibility that all of us have.  Accepting this helps us keep check on our actions and consistently aim to encourage others to be their best self in any situation.

However, the most important person we can influence is ourselves.  You can do this when you:

Determine your aspirations, find someone else who has reached those or similar aspirations, and model yourself after them.  Learn what it takes to be the kind of good parent, successful entrepreneur, musician, manager, organizer, etc. that you want to be and then do those things.

The commitment to etiquette-fulness sets an example to others that civility is not a thin social veneer.  Rather it is a core principle in a free and democratic society.