Flipping Out from Overwhelm 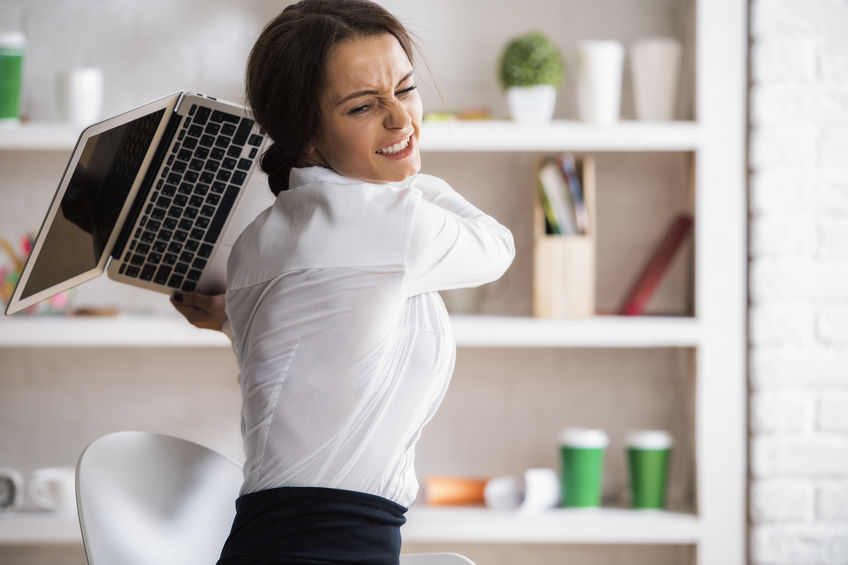 Anxiety is everywhere.  On TV, radio, social media, and even in person, people are shouting, losing their cool, “flipping their lid” or “flipping out” from overwhelm.

Each of us reacts to stress in our own individual manner.  But when we have habits in place that guide us through negative emotions and interactions with others, our chances of flipping out are greatly decreased.

The Role of Habits

Habits are where our character and identity show up.  They are the basis of our lifestyle, thought processing, how we present ourselves to others, and how we care for ourselves.

When it comes to handling stress, anxiety, and overwhelm, our habits of perception and self-talk play the starring roles.  And generally, these habits fall into positive or negative categories.

An habitual positive perception of life and the people and things you surround yourself with, generates a calmer, smoother handling of stressors that show up out of nowhere.  Your tendency is to gather facts, assess them, and then respond.

On the other hand, a negative perception will many times generate an initial reaction that also appears as negative.  As an example: if someone speaks to you in an irritated tone, your perception that they are judging you or belittling you causes an immediate reaction delivered in a raised voice that may escalate to a full-blown argument.  When the true situation was simply that they had a bad day and said, “Excuse me” in an unconsciously irritated tone as a way of asking you to move out of their path in the grocery isle.

Flip It Instead of Flipping Out

“Our character is basically a composite of our habits. Because they are consistent, often unconscious patterns, they constantly, daily, express our character.”

And back to flipping.  Rather than flipping out there’s another kind of “flipping” – and it’s etiquette-ful.

“Flipping it,” as a habit-forming strategy in practice, means changing your perspective in a second by changing the words you are speaking, even as you speak.  It requires being very clear in noticing that you are in a bad spot or heading the wrong way in conversation or action.  Then a choice.  Without transition — just “flip it!”  Flip your perspective by changing your words on stream.

For example, you might be saying, “You know, people just don’t have a clue!” And realizing you are in the negative zone, choose to immediately switch mid-sentence from the negative you were going to say, to a positive ending.  “Yes, people don’t have a clue these days, but it’s only because they don’t realize how much personal power they actually have.”  You are headed off in another direction.  Keep in mind, you will need to finish the detouring thought, which will challenge your creative imagination!

Some might say that practicing mid-stream shifting from saying something negative to positive won’t work.  But if you’ve noticed you are in anxiety or overwhelm mode and in the negativity zone yet again, a try at “flipping it” might be for you.  Especially if your moods and behaviors are affecting someone else.

Kindness might be calling you to etiquette-fully hone your positiveness, and thus politeness, helping others feel valued and less negative themselves.

Two other etiquette-ful ways to keep your cool in overwhelm:

It’s true that changing any habit or thought is a difficult task.  You can choose, though, to flip a mood.  Just do it!  Etiquette and good manners never go out of style and managing moods is part of exercising our self-command.

Why the Difference Between Assertiveness and Rudeness Matters

What the World Needs Now is a Civilizing Influence