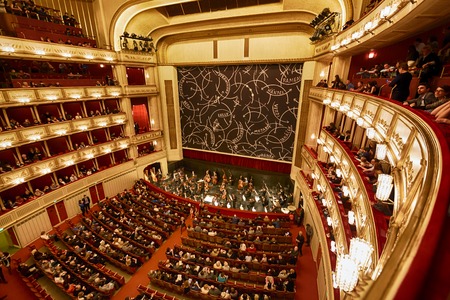 Theatres are a place for enjoyment and entertainment.  We attend performances with the hope of being whisked away to a different place or time.

Every theatre event is special in some way.  In fact, many cities take pride in their local theatres, with many performances becoming long-standing traditions.  My husband and I are lucky that we have a beautiful performing arts theatre in our very neighborhood - Placido Domingo commemorated the grand opening!

With so much care, pride, and traditions tied to our theatres, we should also give thought to the courtesies and respect to be shown when visiting them.

When planning to attend a performance, you're probably thinking about what you will wear, when you should arrive, and whether refreshments will be available.

Dress according to the formality of the performance.  An outdoor concert will generally be casual, a play at an indoor theatre will require nicer attire, while a famed opera performance commands formal wear.

Opening nights and gala celebrations may have stated attire recommendations.  Look for these before the date of the performance so you can prepare accordingly.  Keep in mind, though, that theatre temperatures are usually cool, so sleeves or a wrap should be considered.

The most important theatre etiquette instruction I give is also at the top of every theatre's list: turn off your cell phone!  Before every performance is an announcement reminding audience members that pictures and recordings are not allowed during the performance.  And yet, when I'm sitting in the balcony, it’s easy to look down and see several people with devices are lit up actively taking pictures, recording the performance, or taking selfies while the stage performers are singing a favorite song.

Many potential annoyances or interruptions can be handled before you ever leave for the theatre.  Consider these suggestions:

A Few Points on Applause

Just in case I've left any questions unanswered, click here for a video of two kind gentlemen who can review the basics of theatre etiquette for you.  Enjoy! 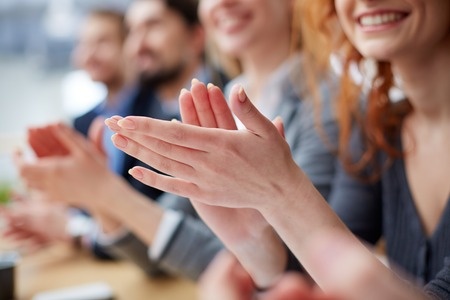 Showing Your Appreciation with Appropriate Applause 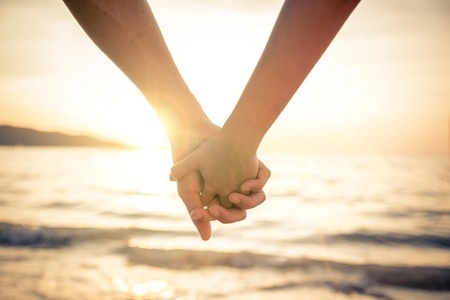