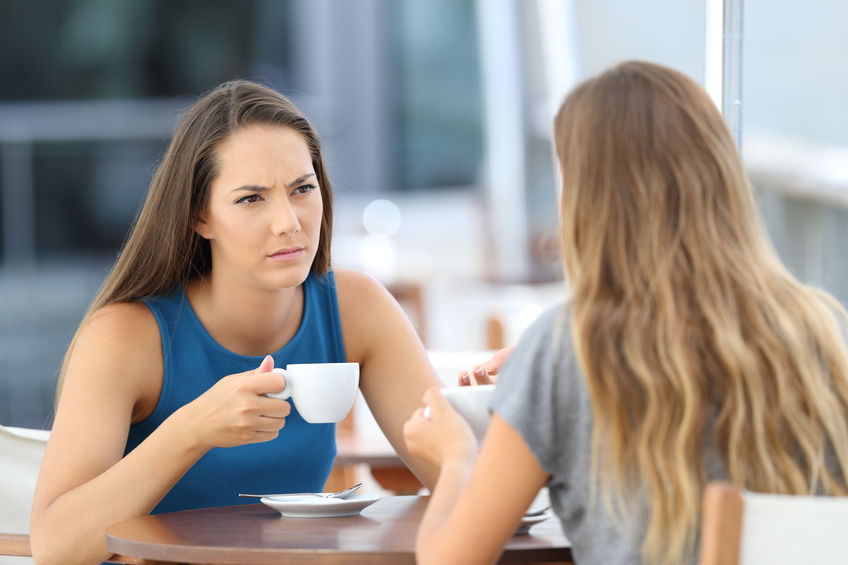 Someone I care about was giving a talk recently and I was placed in a situation as an audience member in which I thought others were acting disrespectfully toward him.  As I mentioned this as a fact to someone, I realized that the situation couldn’t be avoided given the circumstances, and that there was nothing to defend or solve for.

I was taking the situation personally.  I needed a reality check.

You’ve been in similar situations, I’m sure, when something someone said or did made you feel this way.

When we take things personally, we head in the direction of negative.

What Are You Telling Yourself?

Perceptions are based on past memories related to a person or similar situation, or the general way you tend to think – mostly positive or mostly negative – and even your current mood.

It’s through our perceptions that we form perspectives on things outside of ourselves.  We see or hear something and form an opinion of what’s occurred.  Sadly, often we make unfair conclusions about the other persons involved, even their character.

Perception is relative.  And it can also be very powerful.  Once it enters your mind, it can percolate into self-talk that creates a negative response where none is needed.  It's "making up the facts" to suit a negative you:

How Not to Take it Personally

Rather than dismiss the situation and the person in it as “Rude!” try these strategies to offset your self-talk from the start:

The things people say and the manner in which they behave have to do with them, not you.  When you take something personally, it’s usually an indicator that you need approval in some form or another.

As someone once said, the only approval you need is your own.  And when you have this, the things others say and do aren’t taken so personally.

Even when you are perceiving negative responses, you can choose to use a place holder – to give yourself time to see more.  This is the role courtesy plays.

When you start to take things negatively, intentionally choose courtesy.  Reworking the examples above, your etiquette-ful responses might go like this:

And, turning it around, when you think someone may have interpreted you as being rude, or when you sense they’ve taken something personally, make an immediate gesture to change the subject or include the person by asking a question on a different subject.  How you treat others today will influence how others treat you in the long run. 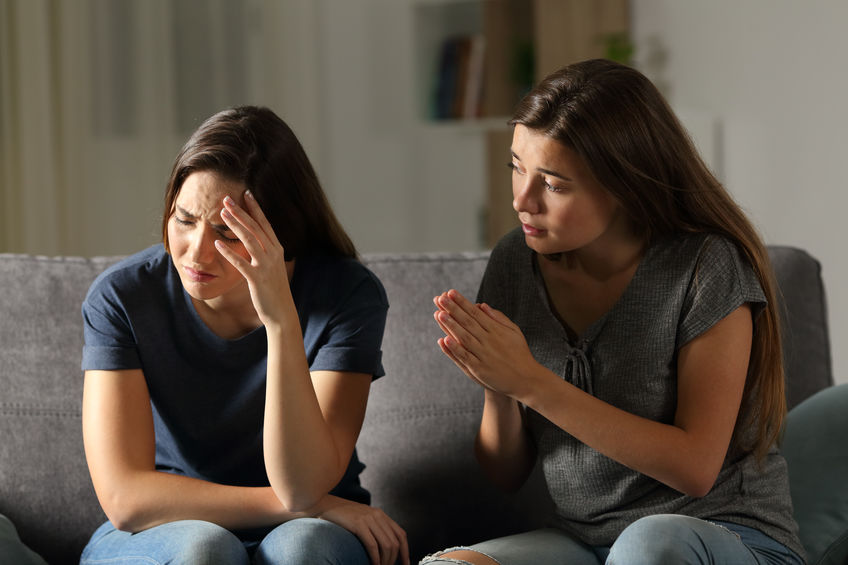 When You Can’t Forgive 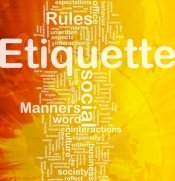