Is Breastfeeding in Public
Etiquette-ful? 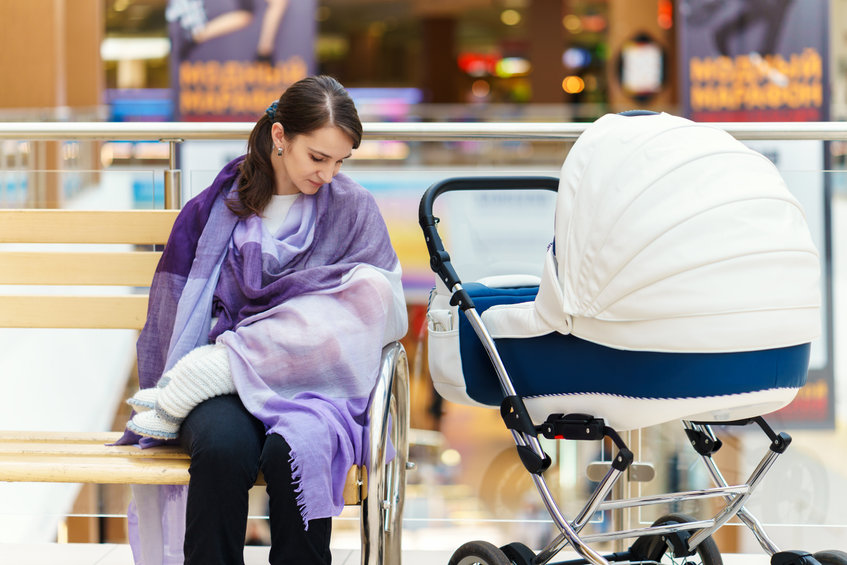 A reader suggested the subject of breastfeeding in public as the topic of a blog article, her point being that nursing a child is healthy and natural and can’t always be timed to suit other’s schedules or beliefs about their privacy in public spaces.

Covering the activity with a receiving blanket or nursing coverlet is a respectful gesture, but she believes it is a responsible act to encourage others to rid themselves of prejudices.

In the UK a law intended to give protection to mothers nursing in public has made it “illegal to record images of or otherwise observe breastfeeding without consent or a reasonable belief to consent.”  It specifies, however, that to be found guilty, the perpetrator “must be acting for the purpose of obtaining sexual gratification or of humiliating, alarming or distressing the victim.”

Some businesses and public places provide separate, private spaces for mothers to nurse their children to keep a distance from the general population and give a more comfortable environment for moms and little ones.

Perceptions on Breastfeeding in Public

There are little – and large – biases we all will discover in ourselves, and some we might wish we didn’t have. Some people have visceral reactions to seeing a mother breastfeeding her child in public, even though while doing so she is well-covered. Others identify with it and applaud the practice for younger babies, but differ in feelings when a child is older and still nursing.

Some openly share their regrets about the intolerance of others, while at the same time, many women believe that the mother and baby are engaging in more than mere feeding and that privacy and bonding would prevent them, personally, from nursing in public. Family customs and traditions call for explicit modesty during the feeding times. Many believe that for some it can be shocking to those who associate the breast with a sexual connotation. And still others have the opinion that it seems too personal, private, and intimate an activity to expose to public view.

In Adam Smith’s, Theory of Moral Sentiments, Smith indicates that certain strong feelings, though natural, require privacy. “Some passions, though perfectly natural, may invoke little or no immediate sympathy in others, and may even appear in some measure ridiculous.”

The etiquette question I leave you with today, given that a nursing mother is freer to choose to nurse her child in the open than ever before is, should she?

Etiquette-fulness asks us to grow in understanding differing and complex emotional and aesthetic sensibilities.  While at the same time, etiquette guides us to consider the comfort levels of the people in our vicinity.  How this applies to breastfeeding in public is an individual choice.

Can You Agree to Disagree?