To Be a Lady in the 21st Century 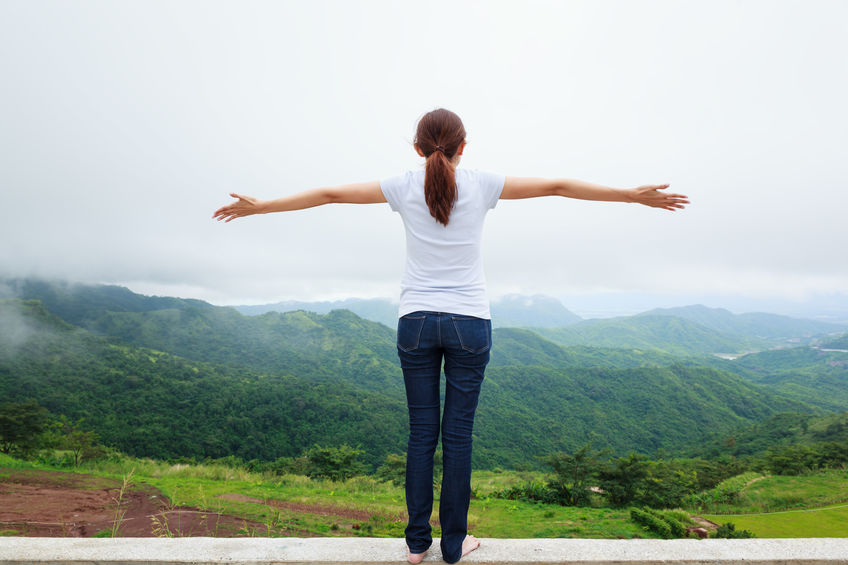 Etiquette always pertains to situation and context.  It depends on the traditions that are alive and well.

When a student asked me if it is still appropriate to seat a lady when out to dinner, it made me wonder if the term “lady” and the traditions that go along with it are becoming obsolete.  I hoped not, as some of the strongest, most respectable people I know are those I would call ladies.

I decided to do a little research and consult my teenage granddaughters.  What does “being a lady” mean to them?

They informed me that “lady-like” is a more favorable term.  However, the only problem they would have with “being a lady” is if it is used as a way of controlling girls.  Interestingly, the perception they have of “being a gentleman” was not viewed as a form of social control.

My granddaughters were also of the opinion that a boy should offer to help a girl with her chair when out on a date.  I suppose seating a lady is not as obsolete as I feared it might be.

Learning to Be a Lady

Eighth grade gym class is where my granddaughters say boys and girls learn to dance with one another.  But school dances most often have girls and boys attending in groups.  Apparently, group dancing is very popular.

Cotillion and charm classes of one variety or another are also offered in many communities.  The curricula vary in terms of traditional or modern etiquette and protocol teachings, but they all exist to continue the formation of ladies and gentlemen.

However, the most effective method of teaching young women to be ladies is to lead by example.  Need some examples yourself?  Consider Audrey Hepburn, Eleanor Roosevelt, Barbara Bush, Judith Martin, Michelle Obama, Princess Diana, The Duchess of Cambridge, Rosa Parks, Mary Kay Ash . . . there are a number of women who are great ladies.  You probably know some of them personally.

The Definition of a Lady

I feel blessed that I had two wonderful examples of “being a lady” while growing up.  My grandmother and mother were both fine ladies who knew their minds and managed challenging circumstances in “lady-like” fashion.

They urged politeness and consideration of others, and I’d like to think that in today’s world they would champion other women to believe that anything a man could do, a woman could do just as well.  However, neither would argue that a lady should place one leg on top of the other knee when sitting, or that she should clap her hands in full-on fashion when applauding at a concert.

But both women would follow the manners they learned and instruct other women to walk on the side away from the curb when walking with a man.  It would just be proper.  Neither ladies would probably wait for a gentleman to hold the door open for her, and both, given the reality of doors, wouldn’t hesitate to open the door for someone else if they happened to arrive first.

I believe my mother and grandmother would also agree that a lady in the twenty-first century should . . .

Whether or not “lady” is going out of fashion as a term, the concept of proper regard to another human being knows no gender difference.  Being respectful and kind have nothing to do with gender and associating them with sex or gender is counterproductive.

We all play roles in society.  And whether those roles are determined by tradition or personal preference is our own choice.  In my opinion, a lady is one who would support this point of view.

Teaching Etiquette for the Business of Life
Tucson, AZ